Why ICOs are Today's Wild West, and Why They Have a Bright Future

In the 19th century the US passed the Homestead Act, saying every man had the right to claim government land, as long as he built a home and farmed it for five years. And so settlers all over America and Europe rushed to claim cheap or free land in the American West. Finally arriving to the promised land, after long travels, the settlers woke up to a harsh reality. Many of the things they have come to take for granted in the East weren’t available here. Without trees to build from buildings leaked and became muddy in rain, basic infrastructure was nowhere to be seen and criminal gangs soon plagued the settlers.

ICOs are today’s financial version of the Wild West. A seemingly easy way to achieve wild returns and filled with promise of a a more fair financial system. However, for many of those arriving there early, it will soon come to realize that the infrastructure hasn’t caught up.

What is an ICO?

So what is an ICO? ICO stands for Initial Coin Offering and means that a company creates its own cryptographic tokens or ”coins”. As an investor you can store these coins in a software wallet, as you can with any other crypto currency.

Firstly, don’t let the name fool you. Even though the name tries to allude to IPO (initial public offering), it is not yet to be compare with a public offering. IPOs are heavily regulated whereas ICOs are not regulated at all. In an IPO, you receive a share of the company and are thus an owner, with all the rights that comes with it. One of the main worries with ICOs, is that the tokens in fact don’t entail any legal rights for the investor.

Secondly, the tokens can either be asset-backed; meaning there’s some physical or virtual asset that the token represent. Or it can be a utility-token; meaning coins can be used to buy some good or service in a micro economy.

ICOs have boomed during 2017 with some 30 new offerings each day. Year-to-date 3bnUSD has been raised via ICOs. With the largest being EOS, which raised a staggering 200mUSD in July this year. Considering the fact that these ICOs are raised mainly in Bitcoin and Ether, that have seen its’ prices skyrocket, the real numbers are much larger.

Why you should be careful

As previous stated, ICOs are still very unregulated and mostly share resemblance to crowdfunding. However, even though crowdfunding has suffered from some scam campaigns, with ICOs today the vast majority are scams. Of course there are some good ones, with actual valid and proven businesses. Unfortunately, today it is like diving into a pool of pirayas. You will get eaten before you’ll ever find a golden coin laying on the bottom.

So why is this the case? With an immature and unregulated market common practices have become reckless. To issue a token all you need is to release a so called white paper. White papers have historically had the purpose of being a way to in-depth explain your business or innovation in a technical and non-selling way. However, the white papers seen in regards to ICOs feel washed-out, often lack any technical descriptions and resemble lackluster marketing material.

Moreover, in the world of venture capital, companies are expected to first have done the hard work and built something and then gotten some real traction to show investors. Somehow, in the realm of ICOs this seems to have been turned on its head. The majority of companies are raising enormous amounts of money without having any fundamentals to motivate the valuations.

Why ICOs still have a future in finance

So does all this mean ICOs will vanish? Absolutely not. ICOs have some inherent properties that results in new benefits and possibilities in the world of finance.

Writer: Simon M. Lidén Simon is a co-founder of Angelr. The views and opinions expressed in this article are those of the author and do not necessarily reflect the official policy or position of Angelr.

Thank you for your interest.
Please give us some info below and you’re all set. 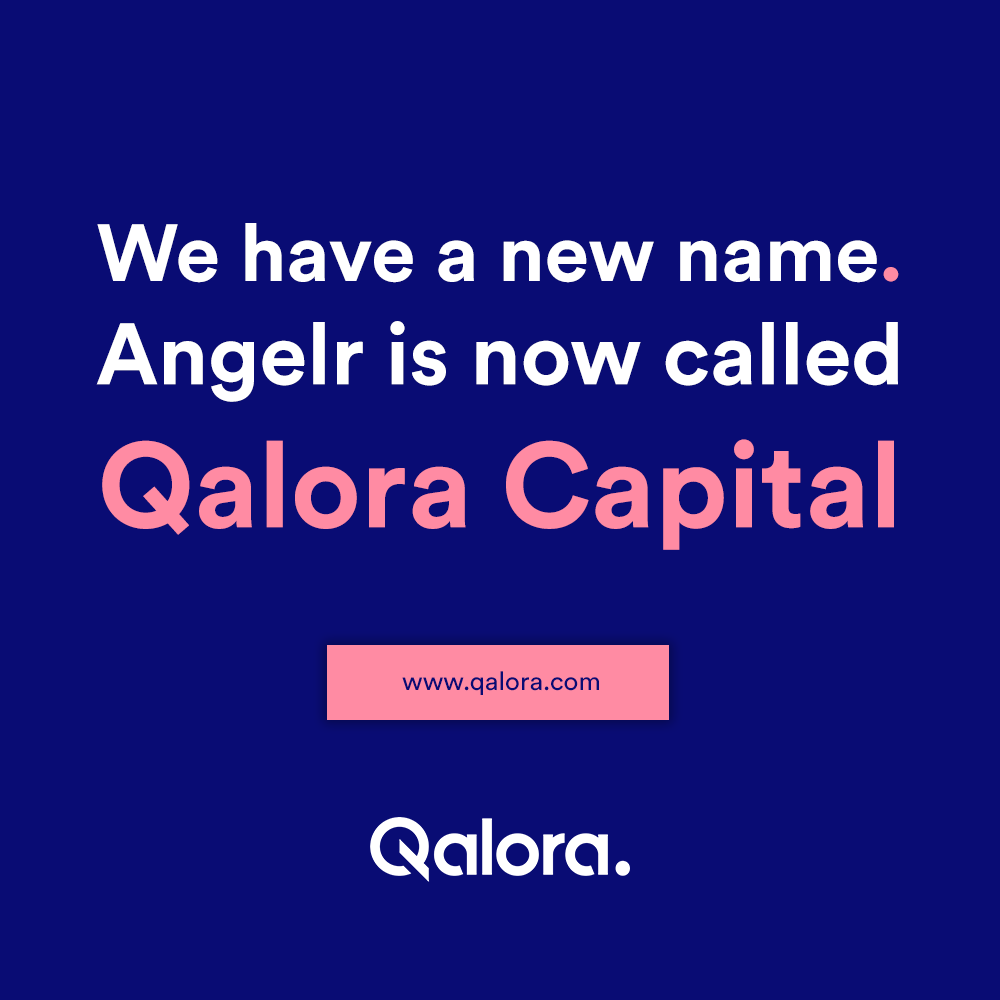